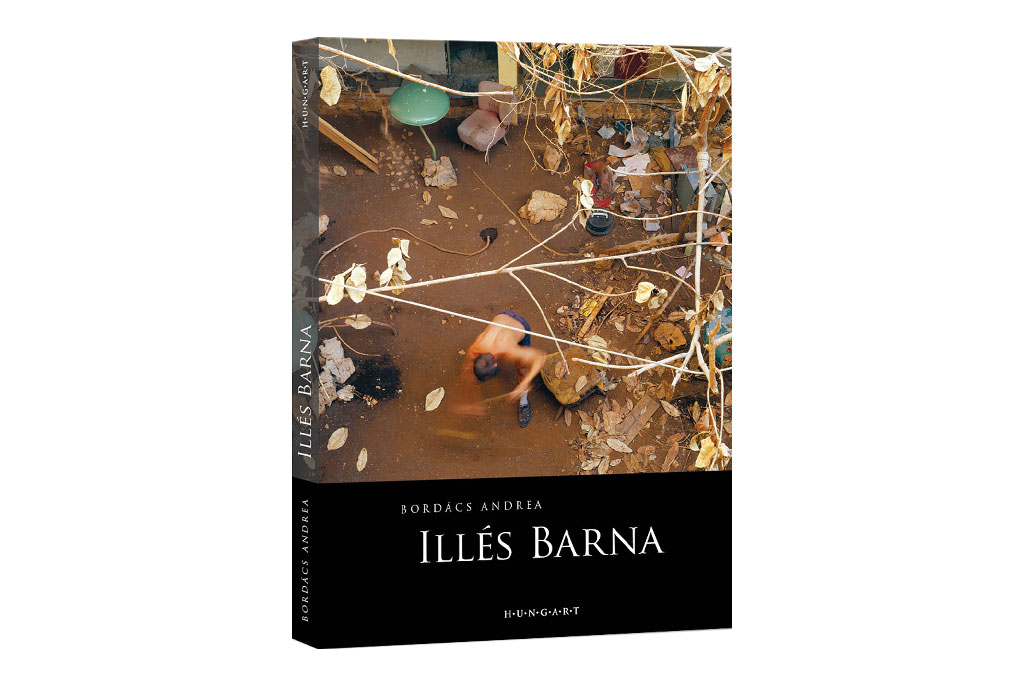 Although Barna Illés (1964) is a photographic artist by profession, he is also “in the game” of contemporary fine art, chiefly characterised by reflection on, and play with, his medium. He is particularly concerned with blurring the boundary between illusion and reality. His model scenes made up of miniatures generate an artificial, simulated reality which nevertheless repeatedly “calls out” from the image, because it is not his intention to “deceive” the viewer by creating the illusion of reality. The activity of Barna Illés does not really question the documentary nature of photography and images in general; instead, he is occupied with the deceptiveness inherent in outward appearances and in the conventional and primary way of looking at things.
Price: 2500 HUF
Order