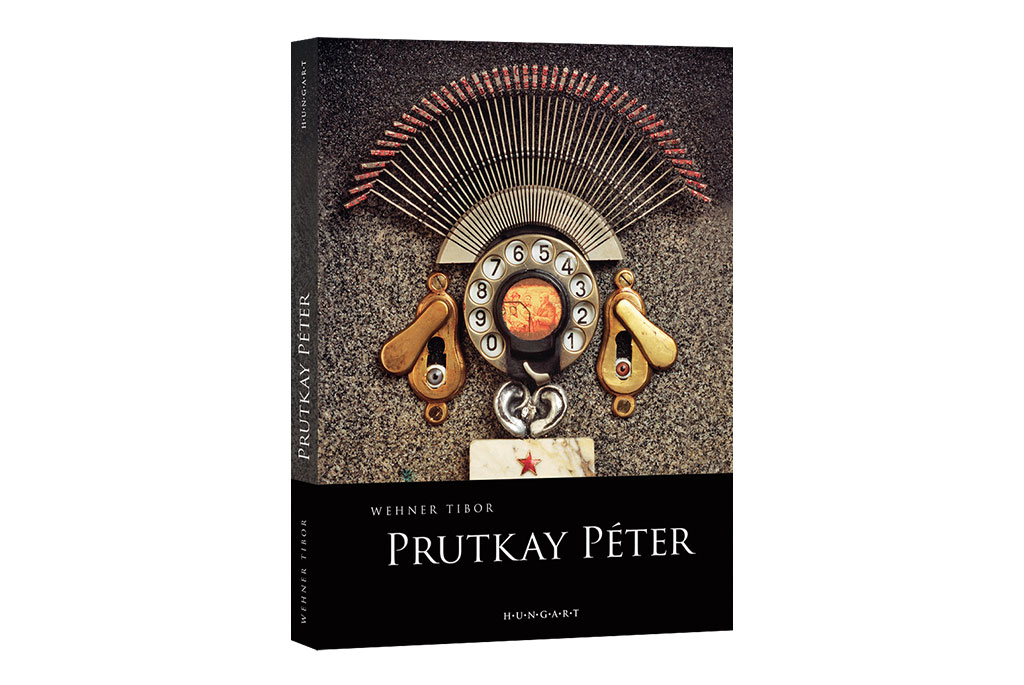 Since 2006 objects of the former graphic artist, Péter Prutkay (1947) feature an increasing number of phenomena from the 20th and 21st centuries. All the while evoking characters from the revolution of 1848–1849, the bloody dictators of the darkest Communist era, the inhuman events and bizarre relations of the Socialist system, and in 2013-2014, he was inspired by the 100th anniversary of the outbreak of World War I to execute a large-scale series of box pieces.
Price: 2500 HUF
Order