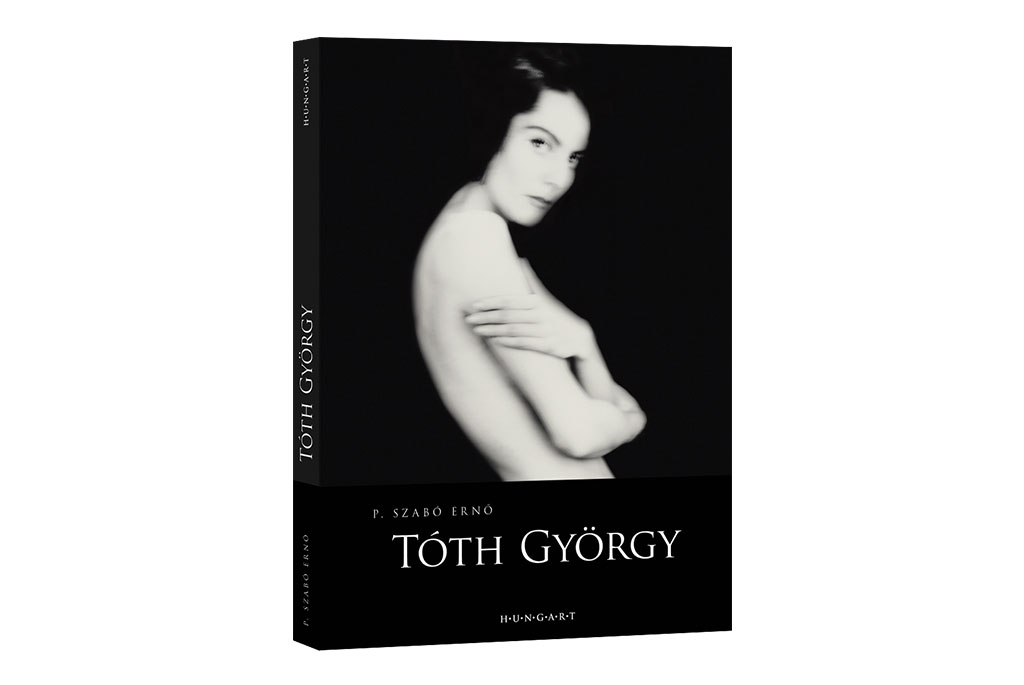 It is only for lack of anything better that we have to place the works of György Tóth (1950) in the usual categories. While he takes “nude photographs” he places particular emphasis on the eyes, the gaze, and facial expressions which allude to the tremors of the soul. While he is creating “portraits”, the naked body often appears as part of the face. His works are therefore best described as “body portraits”. Produced by multiple exposures with delicate displacements, his pictures feature forms entering and diffusing into each other, turning the attention away from visible forms to the spiritual-emotional sphere, the personality conveyed by the picture, and in general the connection between the individual and his surroundings, humankind and the world.
Price: 2500 HUF
Order